The story of two activists in Hot Springs, Arkansas and their efforts to save the Historic Majestic Hotel. A suspicious fire, corruption, and 10 years of neglect complicate this emotional journey.

In 2014 the town of Hot Springs Arkansas would change forever. A mysterious fire engulfed part of the Majestic Hotel in an eruption of flames. The historic landmark’s history goes well beyond that of the fire, however, the once bustling hotel that housed the likes of famous gangsters and baseball players in Hot Spring’s American 20s tells a story of city corruption and a decade of abandonment. Two activists race to save the building, and it’s legacy, fighting to keep the hotel FOREVER MAJESTIC.

Where to watch FOREVER MAJESTIC

Click the icons to see the movie on the platform of your choice! 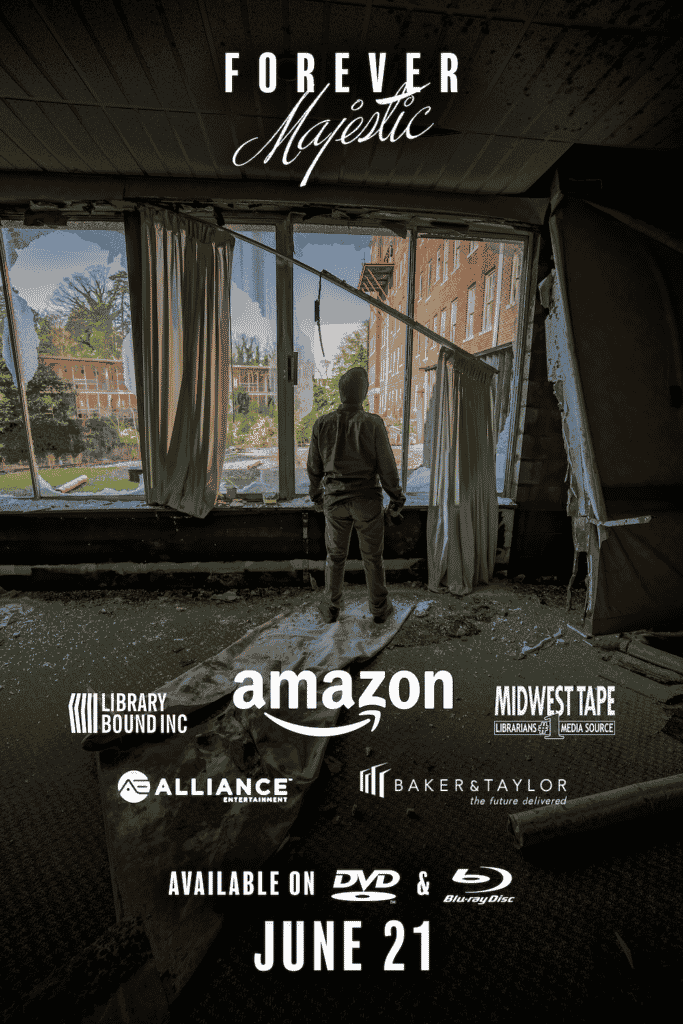 Majestic Hotel Movie - In the Press

“An eyeopening, jaw-dropping and chilling majestic documentary on the fire”

‘Forever Majestic Film’ a hit at festival – The Sentinel-Record

Starting from a young age, I’ve always loved exploring. I can remember venturing off and scoping out the houses being built in the developing neighborhood right behind my house. As I got older, I found myself appreciating the work and love that went into architecture and just being excited to pass by the beautifully designed places in downtown.

That’s why when I found out there were historic properties all over Oklahoma that were just sitting abandoned, I couldn’t help but wanting to do something about it. In high school, I discovered the website AbandonedOK.com and started exploring these places and taking pictures to contribute to their large online database.

Have you ever found an old, torn up book and hesitated before throwing it out? Have you ever found a two-dollar bill, but didn’t want to spend it? For some people, it’s easy to throw out the old, but for others, not so much. Why is it we want to hold on to things? Is it that your mother gave it to you on your 10th birthday? Is it because it reminds you where you first met your girlfriend? When I was young, I remember my mom saying, “one man’s trash, is another man’s treasure.” For some reason, that phrase has stuck with me ever since.

As I was growing up in Oklahoma City, I had almost forgotten what my mom said. And I’m not going to lie, I was probably what you would have considered your average high school kid. I wasn’t particularly interested in anything and didn’t really know what I wanted to do.  But, I would make amateur action movies with my friends because they were fun, and I was bored on most weekends. Looking back, some of them were slightly more graphic than I realized.

That’s how you get the neighbors to call your parents.  But that’s how I spent most of my time until one of my friends mentioned there was an abandoned circus in the middle of a neighborhood. She said it would be perfect for one of my little videos. I went to check the place out with my buddy, Alex, and we stayed for over five hours.

This was beyond anything I have ever seen.  There was an old bus, circus trailers, animal cages, and I even found a ticket for one of their shows dated 1963. To this day, I wish I would’ve kept that ticket because I never found it again. After that, I was hooked. I stayed up all night researching other abandoned places around where I lived because it fascinated me how people can leave behind these landmarks and traditions.

For instance, Townley’s Dairy, located on the outskirts of Oklahoma City, was the number one dairy provider for central Oklahoma beginning in the 1940’s. After the last manager, Robert C. Townley died, the family sold the company to another popular dairy provider, “Hiland Dairy,” located in the Southern area of the state.   As for Townley’s dairy, it now sits in complete darkness, abandoned, with no one seeming to care whether or not it even exists.

There was one special school in particular which really caught my eye. The old Dunjee High School in Spencer, Oklahoma. When the school closed, everything was left behind. There were books, desks, and even assignments remained on the chalkboards. I traveled back to that school at least 20 times trying to figure out the story hidden in the walls of this school.   Each time I was there, I walked through the empty halls feeling as if the school bell was going to ring and all the students would exit the classrooms for their next class. Yet as I stood there, I knew school was out, but no one was ever coming back.

Buildings like this were left abandoned, broken down, and forgotten. There are schools, hospitals, houses, amusement parks, factories and bowling alleys just to name a few.  I’ve been exploring old, abandoned buildings for about six years now and people often tell me they drive-by these places and wonder “what’s inside?” and “what happened there?”

So, what causes these buildings to end up like this? Is it just money? Are they not relevant anymore? Maybe Aliens? Whatever it was, over the next few years, I made it my mission to explore and photograph every abandoned structure I could find before graduating high school. I ended up exploring around 300 places and found myself dragging lots of friends along to these adventures, and to this day I don’t know if they even really wanted to go.

About the time, I was ready to graduate, I decided to get a degree in digital filmmaking and was accepted into college at Arkansas. It was a five-hour drive from where I grew up, and this was my first time living on my own and not knowing anyone where I was headed. So, what did I do when I got there? Go out and socialize? Heh, no.  I googled abandoned buildings in Arkansas. And weirdly enough, there weren’t many results. It took a little digging, but I found an old hospital in Little Rock.

When I arrived, the building was undergoing demolition and I photographed as much of the building as I could.   As I was leaving, I noticed there was a large church with broken windows with a sign that read “Gloryland Family Fellowship Church”.

The doors were open, and as I peeked inside, I found it was clearly abandoned. After photographing these places, I debated whether or not to upload them to my Facebook page. I thought people might be getting tired of seeing abandoned photos on their newsfeed. So instead, I decided to start a page entitled “Abandoned Arkansas.”

Over the next year and a half, I met people on campus and others who messaged me through the page and I found my group of exploring buddies. I made it into a website as well, and it seemed that we were finding new places to explore every week. Well, not really new, but, you know what I mean. My mom’s saying of “One man’s trash, is another man’s treasure” finally had meaning and I had truly discovered my treasures.

These comments had me thinking, I wonder if any of these places ever get renovated, I mean why not? They have a history and lots of people who care about them. So why not give them a second chance. I would love to see them renovated and would help in any way I could if the opportunity came up.

That’s when I found my ultimate treasure, it was the chalice of all treasure that could be found. It was known as the Majestic Hotel. Closed, then abandoned in 2006, this building sat in the middle of a quiet little town called Hot Springs, Arkansas. Not only did this hotel have a fascinating history, but turns out the city did as well. My life was about get very interesting.

Hot Springs had a population of about 40,000 people and about 20 abandoned buildings, primarily in the historic downtown. It was most famous for its healing thermal baths houses. When the healing waters were discovered, Hot Springs started seeing tourists from all over America. Hotels were popping up left and right. The Arlington, the Eastman, the Baxter, and of course, the Majestic.

Hot Springs was thriving like no other city in the state until gangster activity in Hot Springs came to an end in the 1960s, due to a federal crackdown.  The city started losing money and was slowly starting to wither.

Downtown Hot Springs saw the closure and demolition of many casinos, hotels, clubs and the five famous and extravagant bathhouses which were so popular in past years. Many businesses tried keeping afloat by adding on and introducing new features and attractions. However, by the 1990s, downtown was dead. Unfortunately, the Majestic Hotel was one of the buildings that met that fate.

Hire us for your next video project

From Powerful Legal Documentaries to Promotional content for newly restored buildings to Historic Museum Documentaries, & much more! We have you covered! 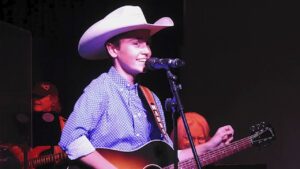 Bringing people together through music: The story of the Oklahoma Opry and our involvement

We are honored to have had the opportunity 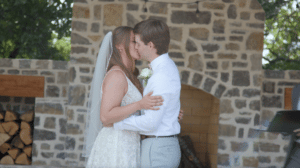 When it comes to remembering your wedding day,

Stay up to date with new projects we are getting into!

From Legal Impact Videos to Historic Building Marketing Videos, we have you covered in all things video!